CHALLENGE
The challenge was to structurally reinforce fourteen defected areas of piping at the penetrations to the bulkheads.

ENGINEERED SOLUTION
The solution was to utilize the HydraWrap® Structural Composite Repair System to reinforce the pipe wall and penetrations.

SCOPE
The piping had been in operation for over 30 years and had several degraded areas. The project included pipe replacement and structural repairs to the cooling water pipe system. Pipe replacements were performed on accessible piping. HydraWrap® pipe wraps were used at pipe penetrations. 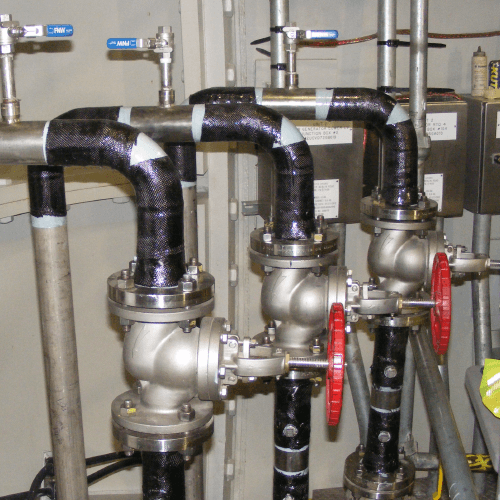 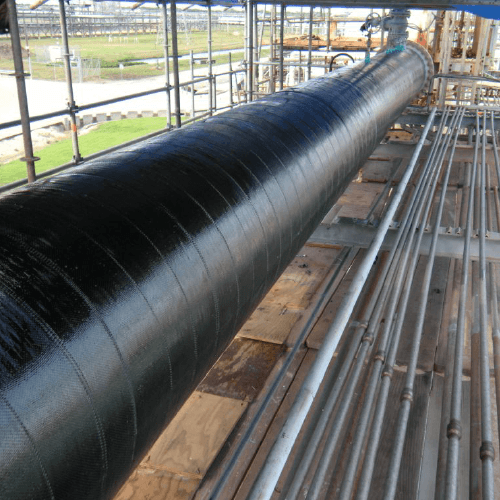 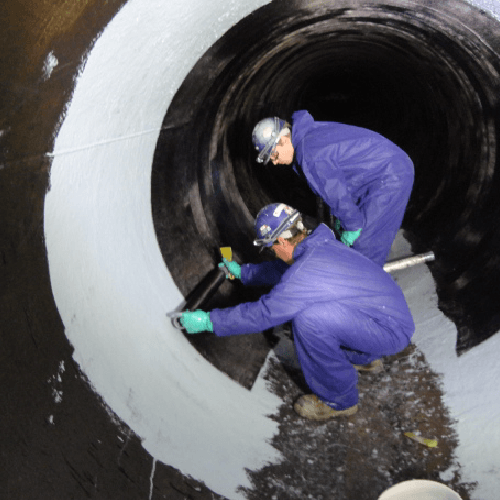 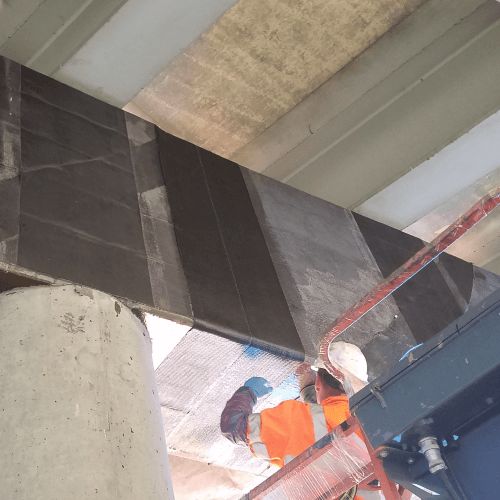